Benson Wang has extensive sales background from a graphic business manager since 2005 to a signage consultant since 2007, and was one of the sales directors for a famous home product wholesaler in 2008. He became a real estate agent with RE/MAX Master in 2010, and changed to Sutton Group West Coast Realty in 2011 until he joined N.C. Realty in December 2012.

He is one of the few real estate agents who possess both real estate and mortgage licenses. Moreover, he became a team member of Medallion Club in 2011. He has received Sutton Platinum Award in 2011 and has been recognized as an ASA® Accredited Senior Agent in 2011 and 2012. In 2012, he also passed the exam, met the requirements of the completed deal amount and acquired another professional designation ABR® (Accredited Buyer Representative). He has also passed the rental property management pre-licensing exam with 90% at his first attempt in the beginning of 2013.

He is a well-known real estate teacher in the Chinese community in Greater Vancouver. 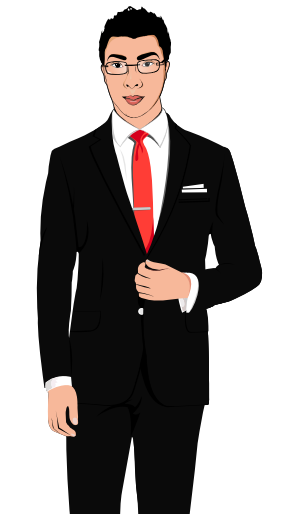 Quick Pass Master is an exam prep school that helps students pass BC Real Estate Licensing exams. Our courses produced thousands of success stories in the real estate industry, including many highly ranked real estate agents in Vancouver. With hundreds of five star reviews, and years of experience, Quick Pass Master is the top choice for you.